This Saturday, April 24, our boat the Labe set off on the second-fastest Blue Ribbon cruise ever. This cruise, which originally crossed the ocean between Europe and New York, was revived as a tradition already last year on the same boat, which cruised the whole distance from Čech Bridge in Prague to Děčín in 12 hours and 59 minutes.

1) How would you compare this year's cruise with last year's?

Captain: This year's cruise was more of a race against time than last year's. In most cases a small chamber was prepared at the locks and direct inputs and reporting were limited, which last year no doubt added a few minutes to our time. As for the cruise itself, it was just as perfect as it was a year ago.

2) What section of the cruise is the hardest?

Captain: The hardest part is where you don't see the banks because of the fog... So as a rule right at the start in the morning. And also when you meet another boat in a narrow section of the river.

3) Why was the Labe chosen for the cruise?

Captain: Because she's the best!

4) How challenging is such a long cruise for the captain?

Captain: If I were to compare the difficulty of a speed cruise from Prague to Děčín with everyday cruises navigating among dozens of pedal boats on the Hollar, there's no doubt that the everyday routine is more difficult.

5) Do you want to try to break the record again next season?

Captain: Absolutely. We've got to get it under 11 hours. 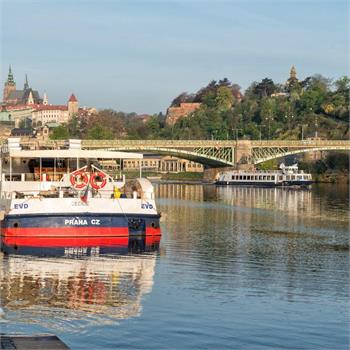 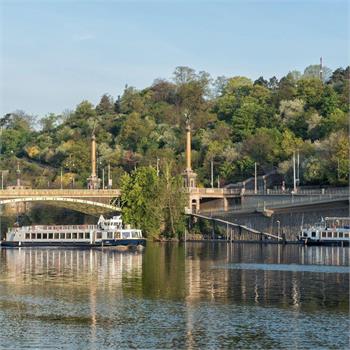 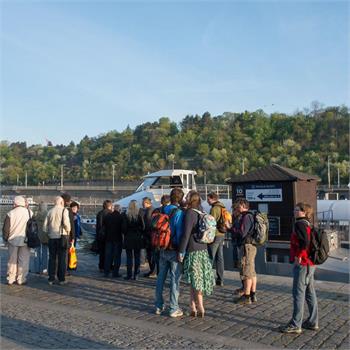 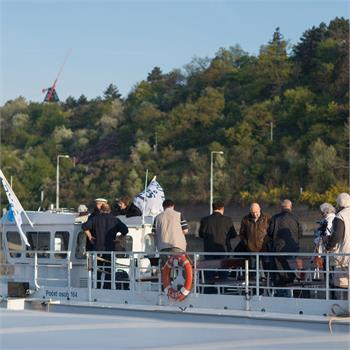 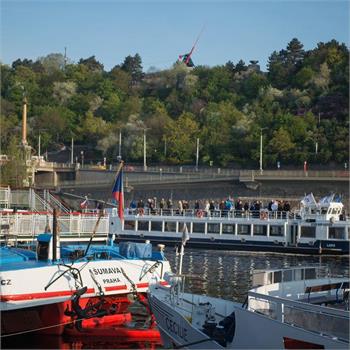 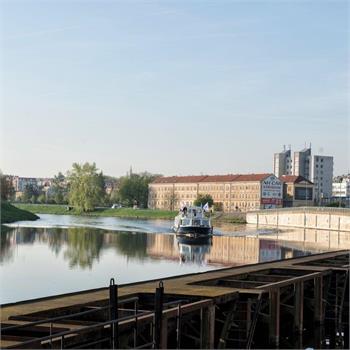 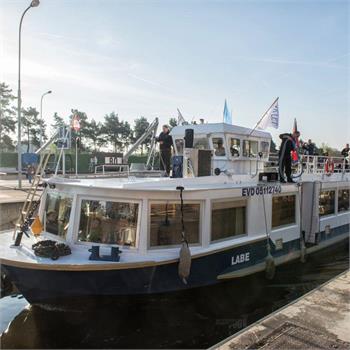 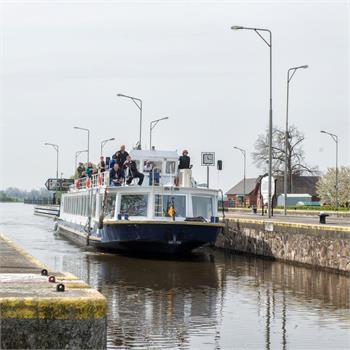 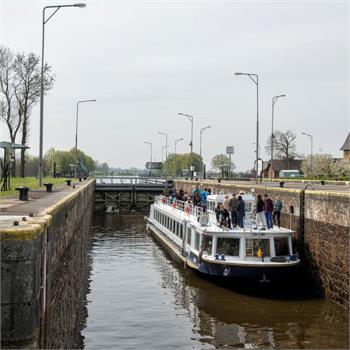 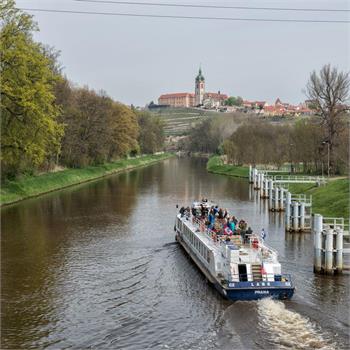 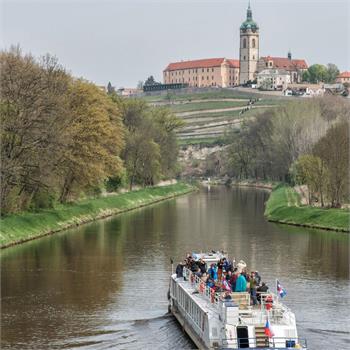 80th anniversary of the Vltava Steamboat

We celebrated 80th anniversary of the Vltava steamboat.

Join us to enjoy the summer season!

Hot summer days allure us to jump behind the rudder and it’s our pleasure that you are in with us!

Christmas Events on a Boat

Don’t miss out on the last available dates for corporate cruises on the Vltava River. Experience the best party in the heart of Prague with Paroplavba.

The 2019 Cruise Season has Concluded

The Prague Steamboat Company’s 154th cruise season has come to an end. However, we still offer voyages from the Dvořák Embankment under the PRAGUE BOATS brand all winter long.

Where to find us